How can we learn to understand our own minds! 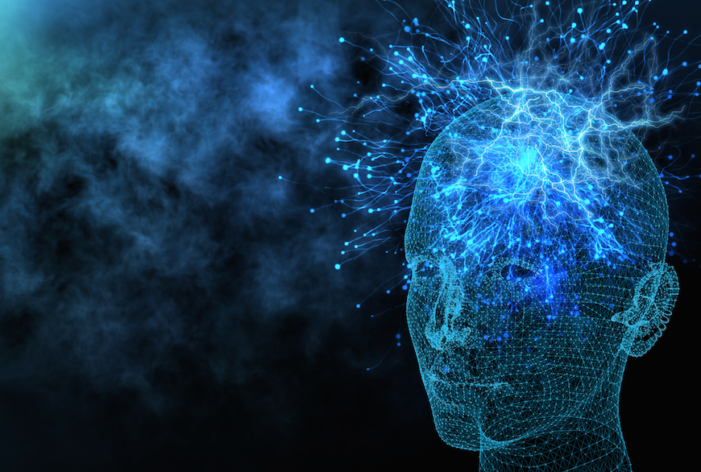 With so many new demands in modern life, we just keep increasing our hectic pace: Emails and texts, tweets, Facebook, friends and the list goes on, many of us feel stressed out and over-worked. More often than we’d like to admit there is just not enough time in the day to get everything we want […]

Therapy based on the controversial concept of ‘mindfulness’ works as well as some anti-depressant drugs, according to a major new study. Inspired in part by Buddhist philosophy, mindfulness involves training the brain to deal with negative emotions using techniques such as meditation, breathing exercises and yoga. Some critics have claimed mindfulness techniques can bring on […]

Schools in Malaysia have been struck by a mass hysteria ‘epidemic’ in which students claim they are having visions of female vampiric ghosts and are being physically pinned down by evil spirits. Called ‘body possession phenomenon’, one bizarre incident saw 20 female students sent home from a single school after complaining of being overwhelmed by […]

The Wat Phra Dhammakaya temple in Thailand is one of a kind, with its flying-saucer shaped stupa made from thousands of golden Buddha statues. It sits at the heart of a religious complex the size of an airport, said to be home to 3,000 monks. Located in Bangkok’s industrial north suburbs, the gigantic complex is […]

SHANGHAI — China is to publish online details of legal religious venues, the official Xinhua news agency reported, apparently in an effort to identify unsanctioned groups as part of an effort to “root out illegal religious activities”. … [A university in northwestern China banned Christmas, calling it a kitsch foreign celebration unbefitting of the country’s […]

Whatever happened to: ‘Thou shalt not take the Lord’s name in vain?’

The name of Jesus Christ was recently on the tongue of one of the world’s most famous Buddhists, Tiger Woods. The champion golfer had just stretched his long arms and readied his powerful shoulders for what he hoped would be a Tiger-classic shot on the 18th hole at the British Open. His mind was riveted […]