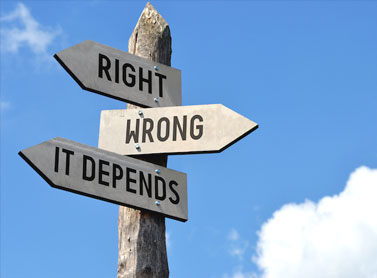 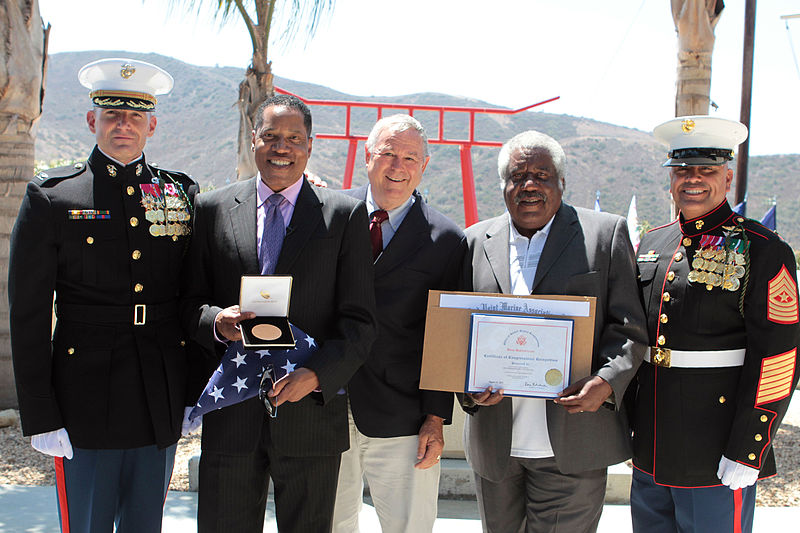 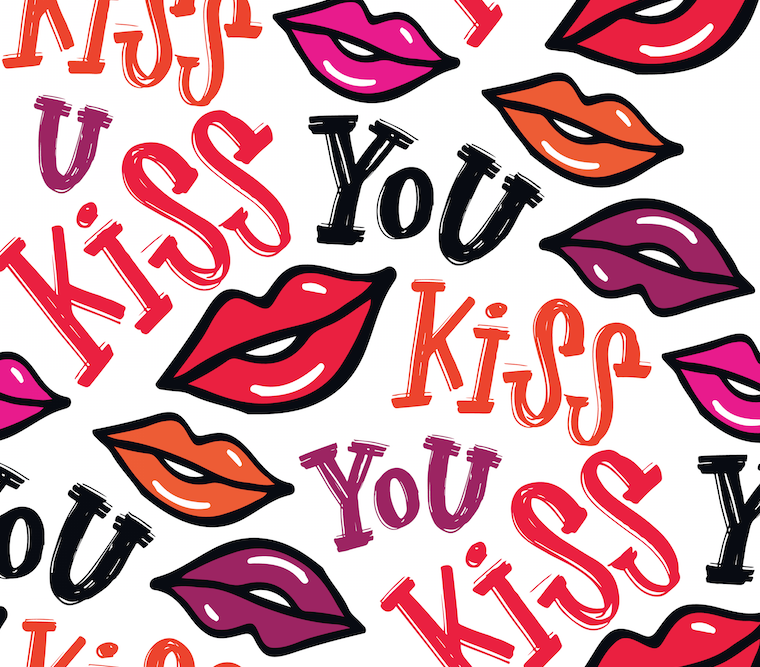 Special to CosmicTribune.com FPI / September 10, 2019 Hollywood producers and script-writers, take note: Teens who had not dated during middle and high school were generally happier, less depressed, and dealt better with a variety of social situations compared to those who had dated, a study said. The study by researchers from the University of […]

Lessons from history: The Great Wall and the fall of Rome

Special to CosmicTribune.com By Bill Federer, September 5, 2019 Great Wall of China By 220 AD, the Later Eastern Han Dynasty had extended sections of the Great Wall of China along its Mongolian border. This resulted in the Northern Huns attacking west instead of east. It created a domino effect of displaced tribes migrating west […]

Dennis Prager Last week, on the MSNBC TV show “Morning Joe,” MSNBC contributor Donny Deutsch said that every American who votes for President Donald Trump is a Nazi. His exact words: “If you vote for Trump, then you, the voter — you, not Donald Trump — are standing at the border like Nazis going, ‘You […]

Capitalism: A sucker is born every minute Cronyism: Competing bands of vikings fight over the spoils for their feudal lords Live and let die libertarians: Rival bands of vikings fight to the death Socialism: Ruling class rips off both haves and have-nots, drinks fine wines Solution: A George Soros Express card for all! Hagar the […]

May 20, 2017 By Ron Edwards, Fairfax Free Citizen The first President of our republic, George Washington stated, “It is impossible to rightly govern the world without God and the Bible.” A nation is made great by its people and their values. What is taught to one generation usually dictates the direction it will take […]

The ‘Counselor’, peace not as the world gives and the ‘ruler of this world’

April 28, 2017 John 14: 25 “These things I have spoken to you, while I am still with you. 26 But the Counselor, the Holy Spirit, whom the Father will send in my name, he will teach you all things, and bring to your remembrance all that I have said to you. 27Peace I leave with you; […]

Dennis Prager January 27, 2017 It is time for our society to acknowledge a sad truth: America is currently fighting its second Civil War. In fact, with the obvious and enormous exception of attitudes toward slavery, Americans are more divided morally, ideologically and politically today than they were during the Civil War. For that reason, […]