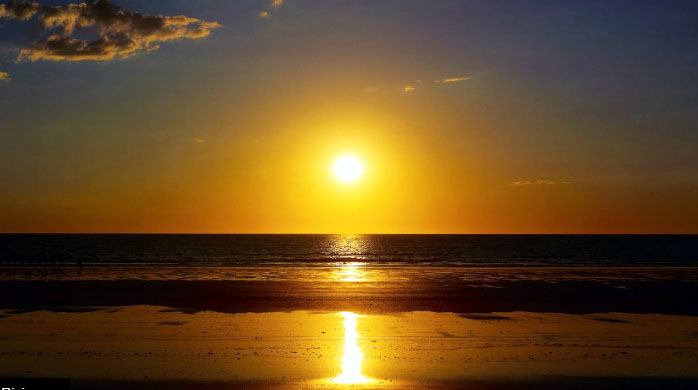 Unafraid of terror, plague and arrows . . . ‘you will trample the great lion and the serpent’ 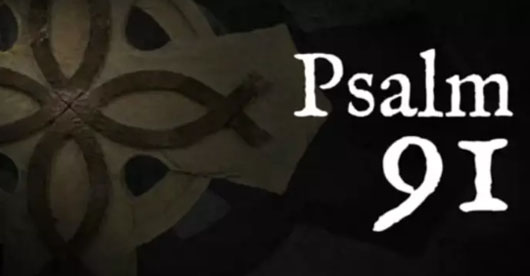 Special to CosmicTribune.com, April 21, 2022 WORDS OF LIFE 1 Whoever dwells in the shelter of the Most High will rest in the shadow of the Almighty. 2 I will say of the Lord, “He is my refuge and my fortress, my God, in whom I trust.” 3 Surely he will save you from the […]

A Christmas Q and A with Jesus

Special to CosmicTribune.com By Alfred Stefan Guart Born in a Bethlehem stable and placed in an animal feeding trough for want of a cradle, the story of Jesus’ birth is the stuff of legend. As I write, Christians are preparing to celebrate this humble rabbi who startled the world with a brief but powerful ministry […] 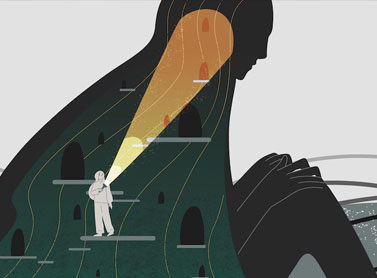