What motivates Vladimir Putin to do what he does? 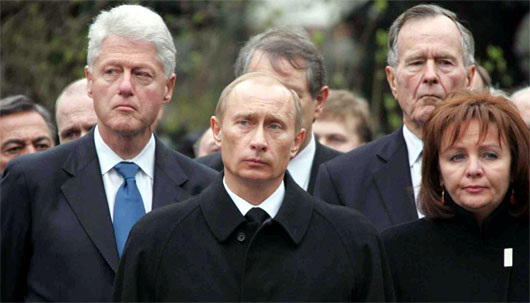 Special to CosmicTribune.com, February 28, 2022 Commentary by Larry Ward First, I don’t view Russian President Vladimir Putin as a hero or victim, but as a pawn. Western intelligence agencies puppeteered Putin into invading Ukraine. So, how did KGB Putin get outplayed by the West? Sure, Putin once lived and breathed spy vs. spy, but […] 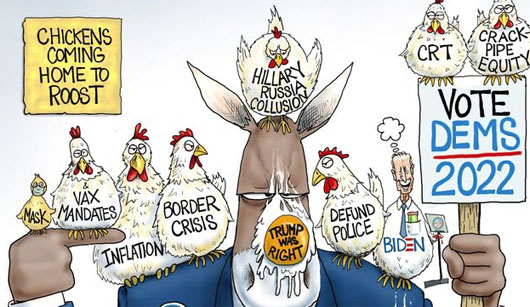 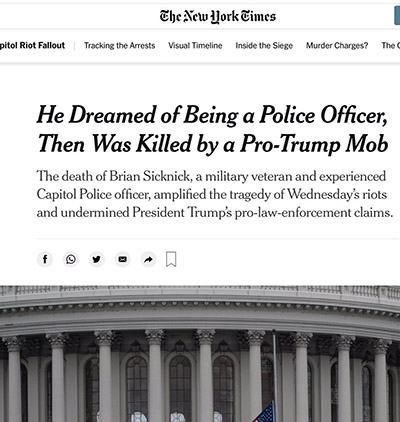