The apocalyptic movement to erase everything that represents home 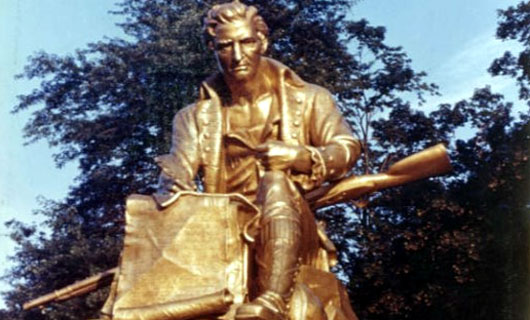 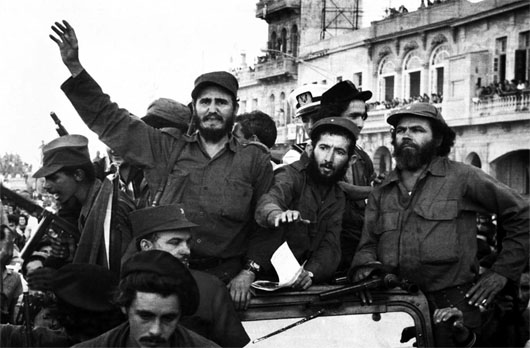