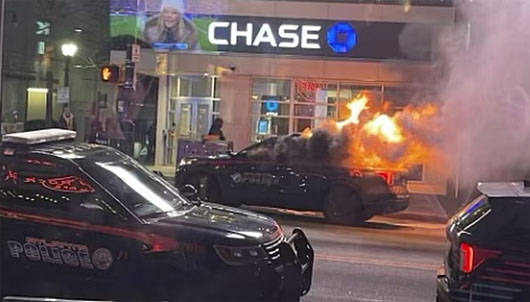 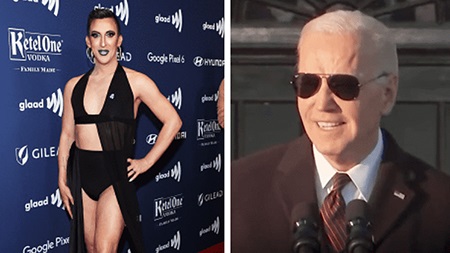 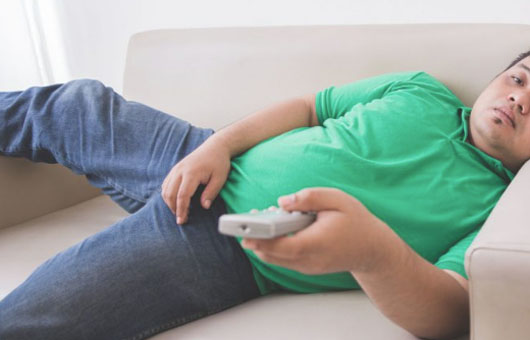 Special to CosmicTribune.com, December 12, 2022 WORDS OF LIFE 6 In the name of the Lord Jesus Christ, we command you, brothers and sisters, to keep away from every believer who is idle and disruptive and does not live according to the teaching you received from us. 7 For you yourselves know how you ought […] 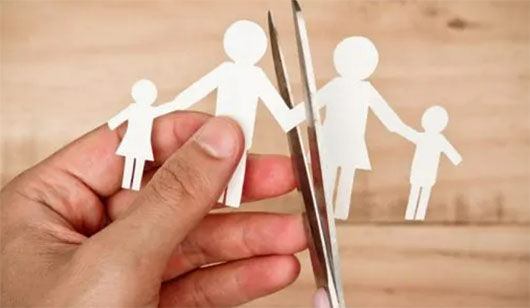 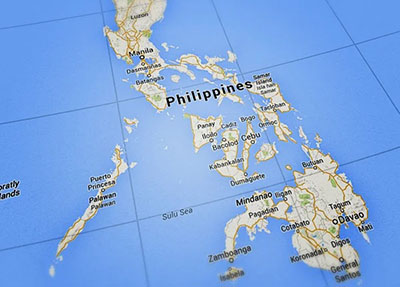 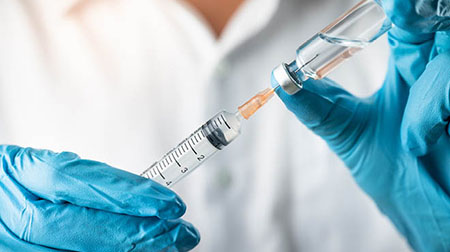 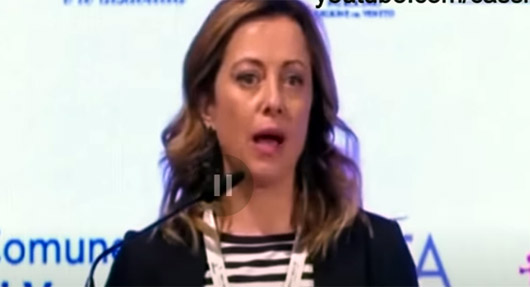 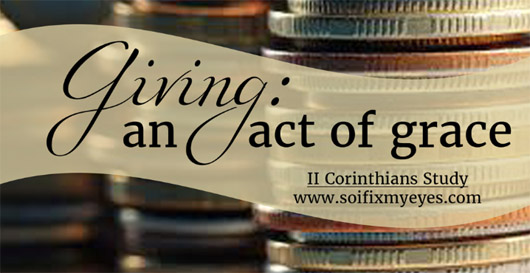