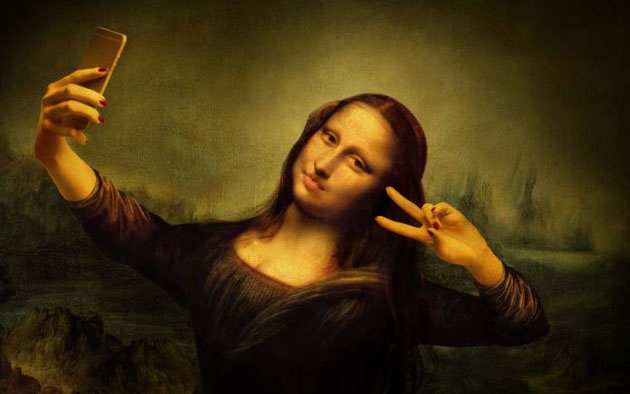 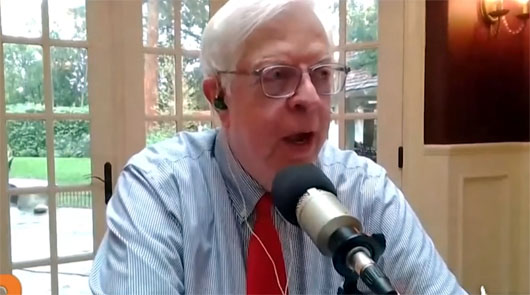 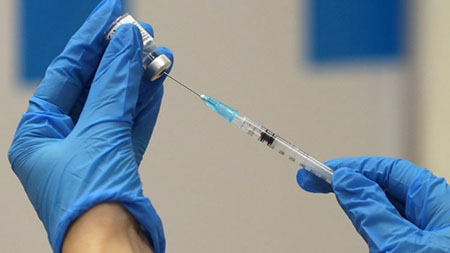 Special to CosmicTribune.com, November 2, 2021 Dr. Peter McCullough, the world’s most frequently-cited authority on early COVID-19 treatment, recently explained findings presented to the Food and Drug Administration on Oct. 17 that showed alarming patterns in the rates of deaths from the COVID-19 vaccines versus the virus itself. One of the studies was first published […] 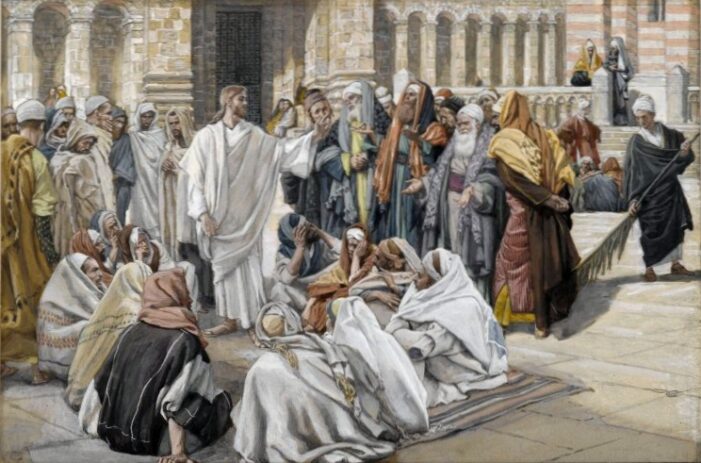 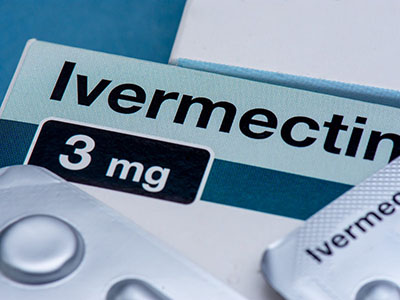 Special to CosmicTribune.com In June, five weeks after health officials in Uttar Pradesh, India’s most populous state, launched an aggressive program to fight Covid and the Delta variant, new cases dropped by a staggering 97.1 percent. According to ZeeNews of India, “The strategy of trace, test & treat yields results.” The health officials went door-to-door […]