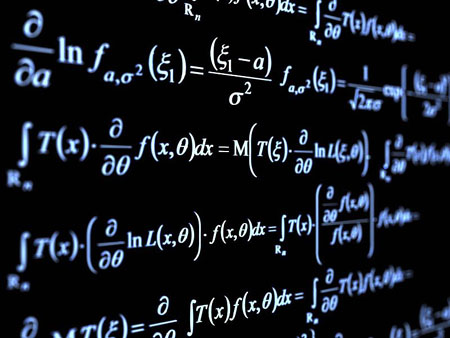 Special to CosmicTribune.com At the same time Hurricane Florence was bearing down on the east coast of the U.S. and a massive hole opened in the Sun’s corona, at least seven solar observatories/space webcams shut down worldwide, reports say. The National Solar Observatory in Sunspot, New Mexico shut down on Sept. 6 and has not […]

The outstanding Omega Centauri, largest and brightest star cluster in our Milky Way

July 24, 2017 [CLICK HERE FOR HIGH RESOLUTION: Mike O’Day] Behold the largest ball of stars in our galaxy. Omega Centauri is packed with about 10 million stars, many older than our Sun and packed within a volume of only about 150 light-years in diameter. The star cluster is the largest and brightest of 200 […]