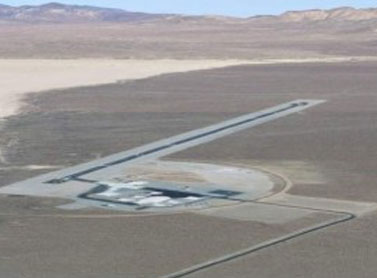 By Cosmic Tribune on January 16, 2011   Correspondents, Hal McKenzie, Out There, science & technology, UFOs

By Hal McKenzie       March 18, 2003 With war in Iraq looming, the news networks have been full of stories about the high-tech weapons the United States will use against the forces of Saddam Hussein, from “smart” bombs to pilotless aircraft to electromagnetic pulse weapons. If persistent rumors are true, much of the technology behind this […]