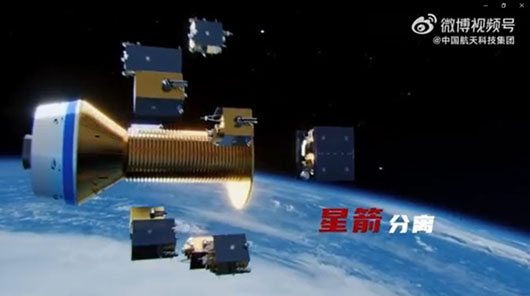 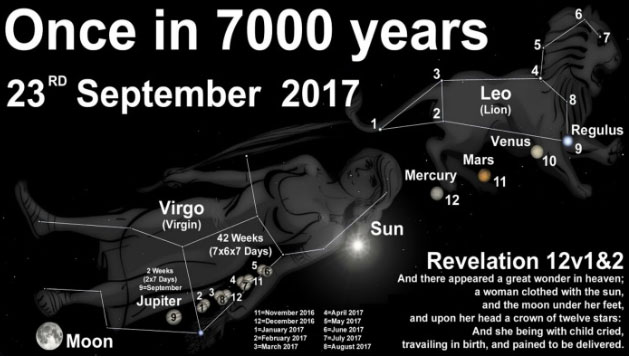 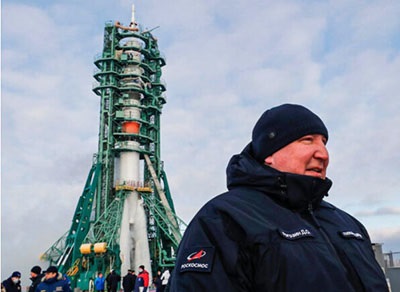 Special to CosmicTribune.com, March 23, 2022 2MASS J17554042+6551277 is the coordinate-based catalog designation of the star centered in this sharp field of view of the world’s largest space telescope which was launched on Dec. 25, 2021. The diffraction pattern is created by the 18 hexagonal mirror segments of the James Webb Space Telescope. After unfolding, […]