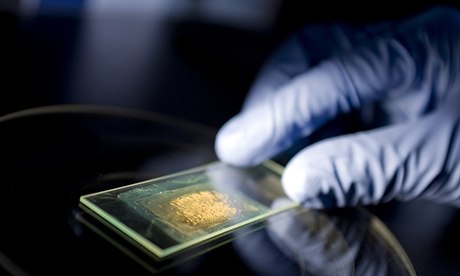 Solar spectrum shifted from absorption to emission during eclipse

[CLICK ON IMAGE FOR HIGH RESOLUTION / Constantine Emmanouilidi] In a flash, the visible spectrum of the Sun changed from absorption to emission on November 3rd, during the brief total phase of a solar eclipse. [Normally a spectrum of the sun will show dark lines where where wavelengths of energy for elements have been absorbed […]