At the same time Hurricane Florence was bearing down on the east coast of the U.S. and a massive hole opened in the Sun’s corona, at least seven solar observatories/space webcams shut down worldwide, reports say. 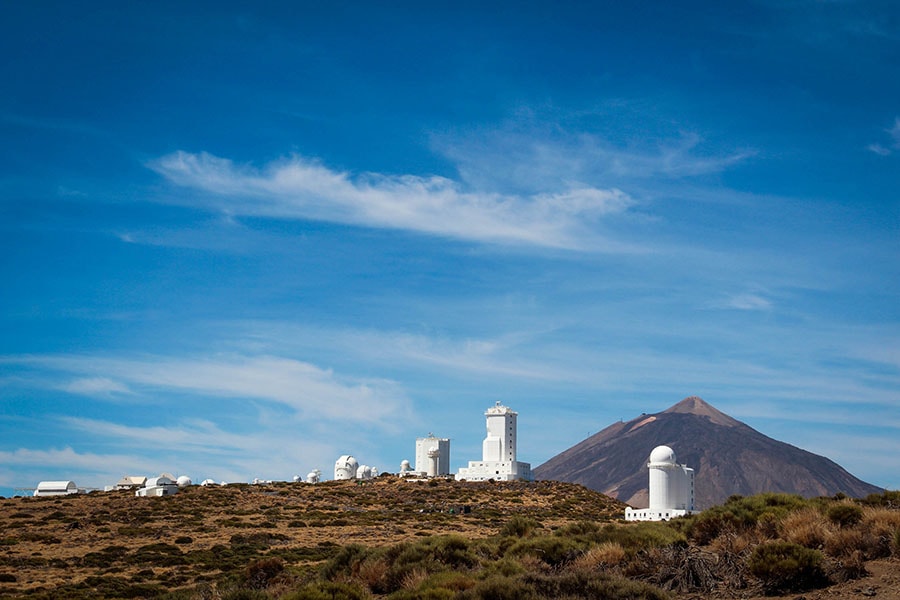 The National Solar Observatory in Sunspot, New Mexico shut down on Sept. 6 and has not re-opened, the local ABC TV affiliate reported.

The Australian news site abc.net.au reported that solar storms could be the culprit.

Solar storms are weather events on the Sun that produce a huge release of energy, heat, light and particles of plasma out into space.

These events can have widespread and potentially devastating effects on Earth. A solar storm known as the ‘Carrington event’ disrupted telegraph systems around the world in 1859.

The FBI has since showed up to the observatory in New Mexico, and a Black Hawk helicopter has been seen circling overhead, the media reports say. Officials would only that they were “addressing a security issue.”

Otero County Sheriff Benny House told the Alamogordo Daily News that “The FBI were up there. What their purpose was nobody will say. But for the FBI to get involved that quick and be so secretive about it, there was a lot of stuff going on up there. There was a Black Hawk helicopter, a bunch of people around antennas and work crews on towers but nobody would tell us anything.”

The FBI is communicating with local authorities on the length of the closure.

“They spoke with my sergeant initially and they said that they would be down for a few days,” Sheriff House told ABC affiliate KVIA.

The FBI did not specify the reason for the closure and Sheriff House told ABC 7 that his department had nothing to do with either the observatory closure, or the Sunspot post office closure.

A spokesperson for the United States Postal Service told ABC 7 that they were given specific instructions. “We were told on Sept. 6th that we would be evacuated along with the surrounding area, we were not told why,” Rod Sturgeon said, “We were told just to be out of the area.”

The mysterious activity at the observatory has sparked theories across the Internet given its alignment with with this week’s solar storm.

SHTFplan.com’s Mac Slavo said the New Mexico observatory closed just as the hole opened up in the Sun’s corona, officially kicking off a watch for a geomagnetic storm.

The National Oceanic and Atmospheric Administration (NOAA) issued a storm watch for a G2-level solar storm on Sept. 11.

The solar/space cams that were shut down include:

Solar activity tends to come and go in cycles lasting around 11 years, analysts say, and the Sun is currently experiencing a continuing period of inactivity.

The Sun was predicted to reach its ‘”solar minimum” low point in 2019 or 2020, according to NASA’s calculations.